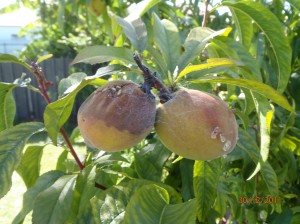 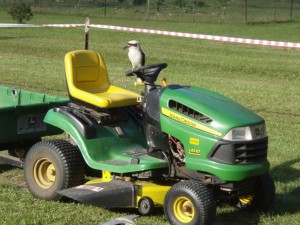 1 thought on “The continued importance of neighbours in contemporary society”